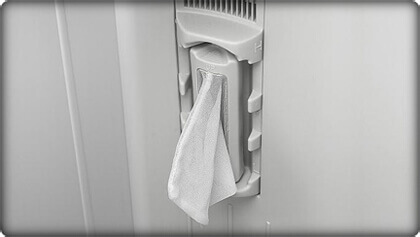 Try the Washing Machine selector
or
Experiance it on   Android App

What is lint filter in washing machine

The lint filter is a small pore mesh filter is use full for catch lint, any hard dirt that released from from clothes while washing. Try our Washing machine selector to choose right washing machine by answering simple questions without reading any buying guide.


Lint is small fibers which separate from the surface of cloth while washing in the washing machine. These filters are designed to catch lint, pieces of wet paper that are accidentally left in the clothes. While washing lint from clothes attaches to other clothes, as a result, it forms a dust like surface on clothes. Overall, not only affects cleaning performance, but it creates odors. To solve lint problem manufacturers provides lint filter inside washing machines wall.

The basically lint filter is a small pore mesh filter locate on the washing tube inside the machine. Lint filter collects lint from water during washing process. Lint filter needs to clean once or twice a week. If you are a bit lazy to clean lint filter, defiantly your washing machine doesn't work as well as it should be.

Make the best purchase decision with the help of Washing Machine selector. 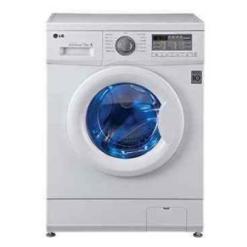