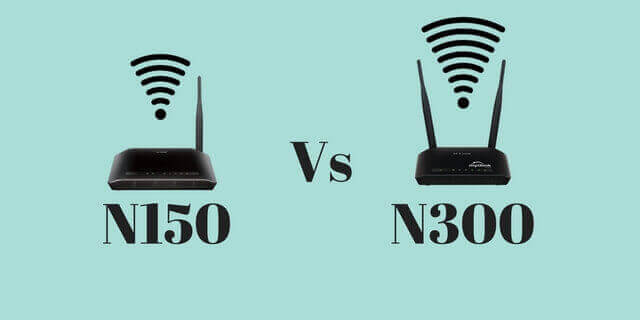 Try the Router selector
or
Experience it on   Android App

The Nxxx notation indicates, higher the number means higher the number of megabit(Mb) in a second it can transmit. Here we are presenting details of, what it mean the N150 and N300, difference between N150 and N300 and last which is better.
Try our Router selector to choose right router by answering simple questions without reading any buying guide.

Difference between n150 vs n300 speed

Difference between n150 vs n300 range

Practically, router covering range does not depend on the n150 or n300, it depends on the number of antennas and their power. Most of the cases N300 router equipped with dual antennas. Each router antenna transmits signals in a circular arc shape. As N300 has dual antennas, it forms two circular arc shapes that cover large area. So that N300 router covers long range compared to n300. 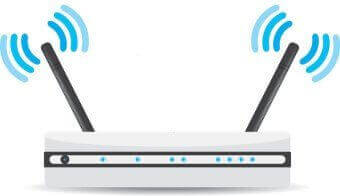 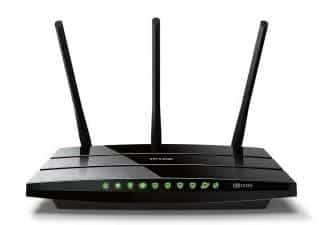